The previous blog post, Tools of the Trade, showed our keypad with shortcuts to aid in book editing. You may (or may not) have noticed a couple of keys with odd characters on them. 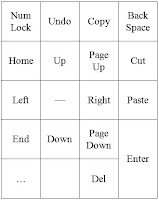 The key near the middle shows what looks like a long dash and the one on the lower left has three dots. The long dash is called an em dash. It is about three times as long as a hyphen and has special applications in writing. It can be used for emphasis in place of a comma, colon or parenthesis. In fiction writing, parenthesis and, to some measure, colons aren't generally used. The em dash can be used in their place. Microsoft Word has a shortcut key combination for inserting an em dash (Alt+Ctl+Num-, easy to remember, huh? That's why we include it on our shortcut keypad.) The Punctuation Guide has more details on the em dash's applications.

The three dots are called an ellipsis and are used to represent missing text, for example from a partial quote or dialog trailing off or… It is worth noting that the ellipsis is a single character in Word (inserted by Alt+Ctl+.) and not three separate periods. Once again, The Punctuation Guide gives you more complete usage info for the ellipsis.

The nightmare? Writers have a tendency to use the em dash and the ellipsis interchangeably rather than correctly. It ends up being the editor's or publisher's task to correct them before publication. They also may get overused with writers trailing off sentences with ellipses when a period is called for, or using an em dash when a simple comma is best.

Free bonus character—the en dash. It is a single character about two hyphens wide and is used to separate numbers, e.g. twenty–three. 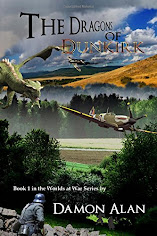 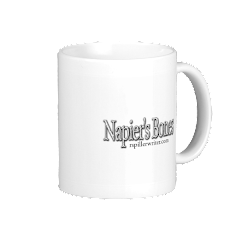 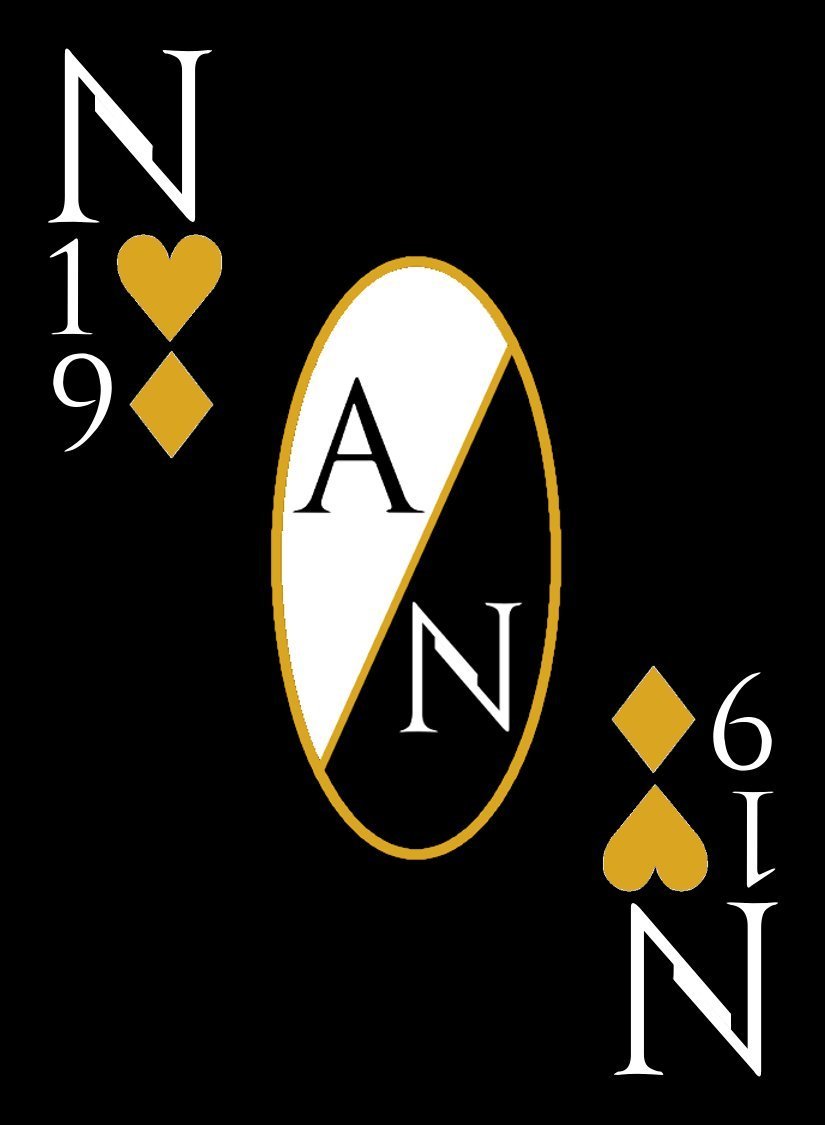